CAT DI LR section has become increasingly tough beginning from 2015. DILR used to have distinct Data Interpretation sets and Logical reasoning puzzles. It used to be about computation and ability to read charts, graphs and tables for the Data Interpretation and Logical reasoning used to have Family tree, grid puzzles, arrangement, tournaments, cubes as some standard forms of puzzles.Since 2015 this pattern has been broken. With passing years, even the distinction between DI and LR has come down significantly. All you get in that one hour, are 8 high quality puzzles, with more than a few of them being significantly tough. Between CAT 2017 Question paper , CAT 2018 Question paper,CAT 2019 Question paper, you get to solve 48 actual CAT puzzles. This page intends to provide you just that. So, head on and crack those puzzles!

In the table below the check marks indicate all languages spoken by five people: Paula, Quentin, Robert, Sally and Terence. For example, Paula speaks only Chinese and English.

These five people form three teams, Team 1, Team 2 and Team 3. Each team has either 2 or 3 members. A team is said to speak a particular language if at least one of its members speak that language.
The following facts are known.

(1) Each team speaks exactly four languages and has the same number of members.
(2) English and Chinese are spoken by all three teams, Basque and French by exactly two teams and the other languages by exactly one team.
(3) None of the teams include both Quentin and Robert.
(4) Paula and Sally are together in exactly two teams.
(5) Robert is in Team 1 and Quentin is in Team 3.

To compare the rainfall data, India Meteorological Department (IMD) calculated the Long Period Average (LPA) of rainfall during period June-August for each of the 16 states. The figure given below shows the actual rainfall (measured in mm) during June-August, 2019 and the percentage deviations from LPA of respective states in 2018. Each state along with its actual rainfall is presented in the figure.

Students in a college are discussing two proposals --
A: a proposal by the authorities to introduce dress code on campus, and
B: a proposal by the students to allow multinational food franchises to set up outlets on college campus.

A student does not necessarily support either of the two proposals. In an upcoming election for student union president, there are two candidates in fray: Sunita and Ragini. Every student prefers one of the two candidates.

Three pouches (each represented by a filled circle) are kept in each of the nine slots in a 3 × 3 grid, as shown in the figure. Every pouch has a certain number of one-rupee coins. The minimum and maximum amounts of money (in rupees) among the three pouches in each of the nine slots are given in the table. For example, we know that among the three pouches kept in the second column of the first row, the minimum amount in a pouch is Rs. 6 and the maximum amount is Rs. 8.

The following additional facts are known.

The top three performances in each round were awarded 7, 3 and 1 points respectively. There were no ties in any of the 10 rounds. The table below gives the total number of points obtained by the 10 players after Round 6 and Round 10.

The following information is known about Rounds 1 through 6:
1. Gordon did not score consecutively in any two rounds.
2. Eric and Fatima both scored in a round.

A large store has only three departments, Clothing, Produce, and Electronics. The following figure shows the percentages of revenue and cost from the three departments for the years 2016, 2017 and 2018. The dotted lines depict percentage levels. So for example, in 2016, 50% of store's revenue came from its Electronics department while 40% of its costs were incurred in the Produce department. 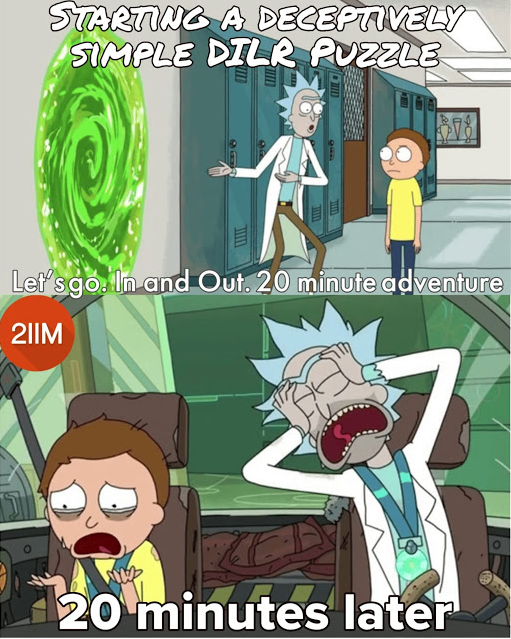 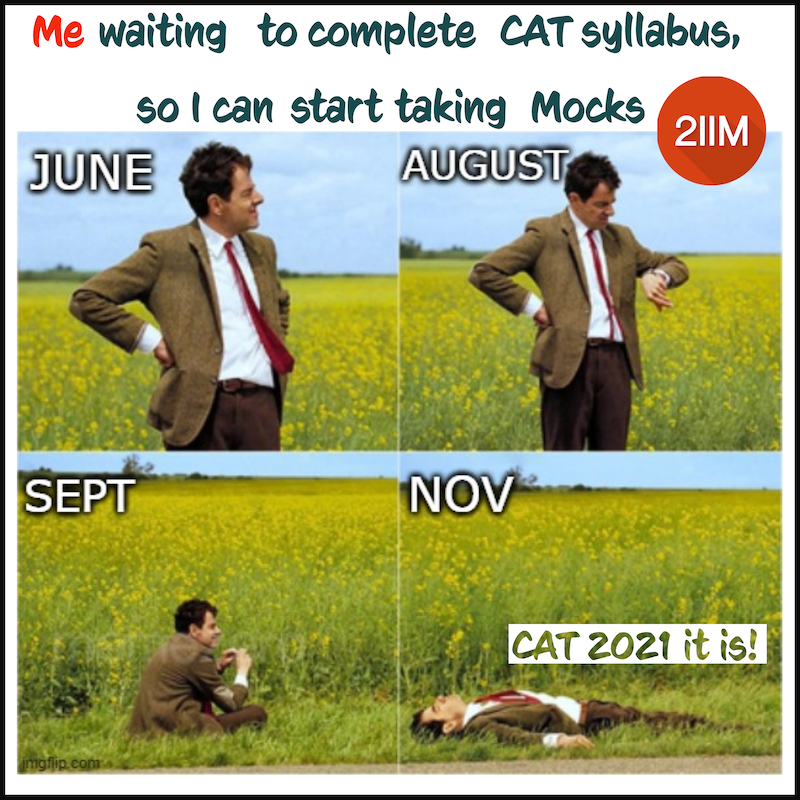