Welcome to the live session of Logical Reasoning Venn Diagrams. The concepts and questions discussed on August 5, 2017 during the live session follow the embedded video. The video link next to each concept will take you to the start of the part of the video where that specific concept is discussed. Click the video embedded below to watch the entire session.

Once upon a time, there lived an artist named K in an interesting industry called K. Artist K gave many performances and became so popular that people started dissecting his role in the industry and history. Suckers!
Turns out K started his career making commercial art, or broadly cr*p that sells. Soon he became very good at a number of things and became very keen to create wonderful art that would stand the test of time. So, he started venturing into stuff that came to be termed as Hit-or-Miss projects. Somewhere along the line, K acquired a set of skills across the spectrum and was keen to highlight these extensively, and here came what would be called the Vanity projects.
As luck would have it, a great many of the projects fall into more than one category and that gets the mathematicians into it. The sweet wonderful projects that fall into all three categories are called Bingos.
Note: that all projects K worked on could be categorized into at least one of the three classifications provided.
Anyway, to cut a long story short, K worked on a total of 112 projects – 78 of whom were commercial projects, 69 of whom were Hit-or-miss ventures and a staggering 84 were vanity projects. Now, on to the questions. 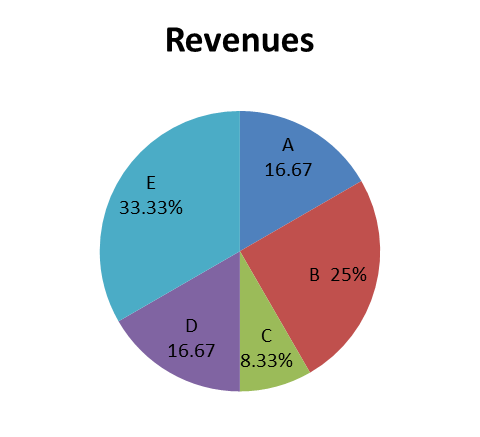 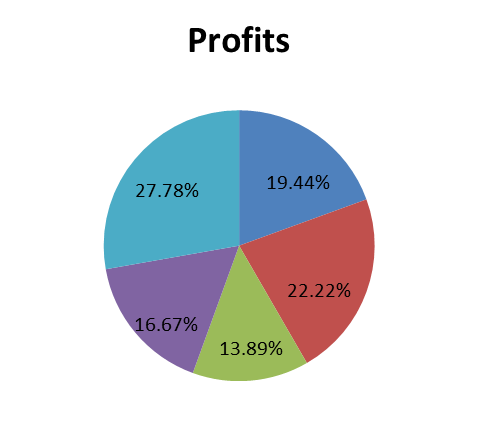