Question 6 : The writer of the passage calls social media 'the present-day version of the Roman Forum' because it is a space for

A forum is a place for public discussion. Because social media offer a platform for discussion and debate, the writer calls social media the present-day version of the Roman Forum.

Hence, the answer is 'discussing ideas.' 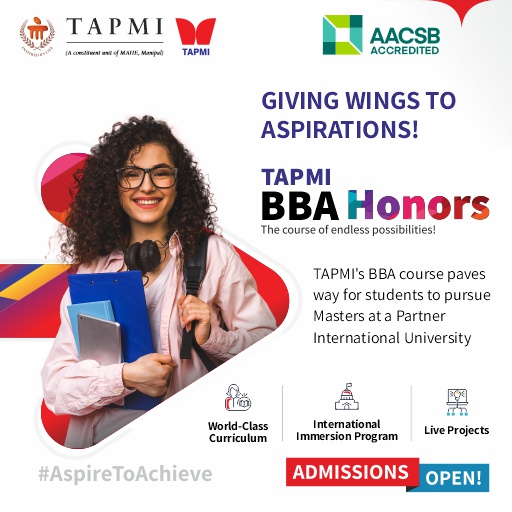